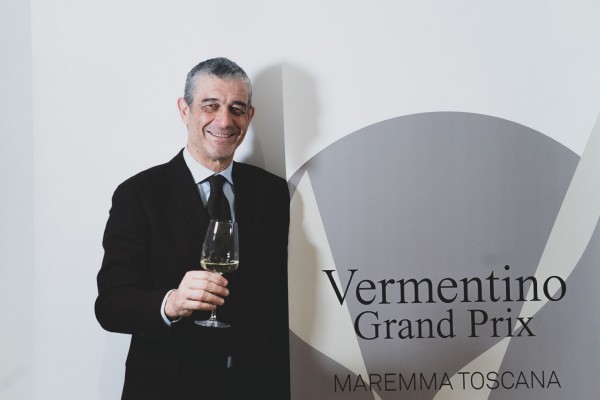 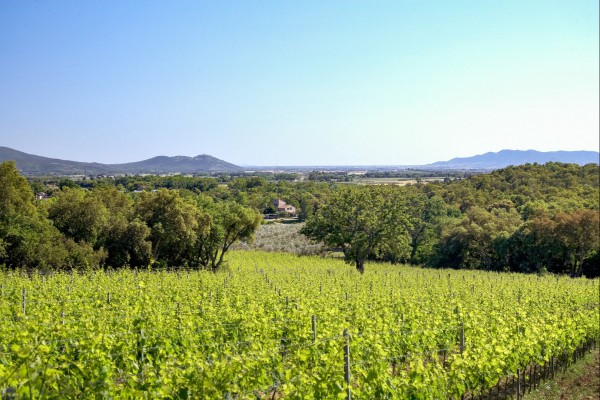 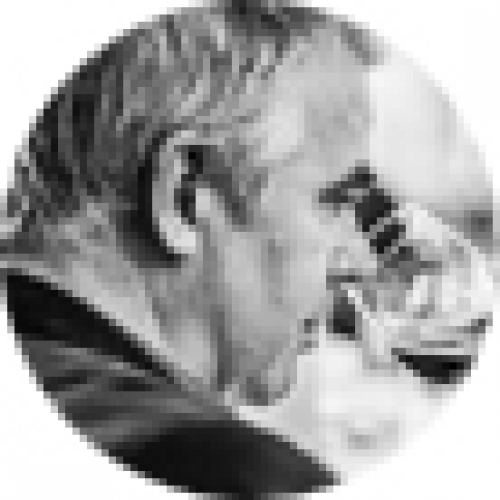 March 2022_For the Maremma Toscana DOC, 2021 ended very positively. Over the year it almost reached the total of 7 million bottles, exceeding 51,000 hectolitres bottled. “I am pleased to observe that, in spite of this particular moment in time, Maremma is one of the most dynamic Appellations in Tuscany, growing 16% against a - generally very positive - average of the other Tuscan PDOs of 10%, driven by the two main types - Rosso and Vermentino - followed by Ciliegiolo which is specific to our local area,” explains Francesco Mazzei, president of the Consortium for the Protection of Maremma Toscana Wines. “Obviously the market rewards the quality work from our producers in an unspoilt territory thanks to the vast presence of woods and forests and thanks to the absence of industry where sustainability is a natural condition,” adds Mazzei.

The third edition of the Vermentino Grand Prix, organised by the Consortium to promote what is proving to be one of the wines with the most dynamic growth in recent years, starting from its territory of origin, was recently held at the Terme di Saturnia.

“In the short span of just three editions, the Vermentino Grand Prix has already become an important promotional event for producers and for the Maremma brand. Once again, this year, we have had confirmation that the Vermentino of the appellation has a great personality, not only in the fresh and easy-to-drink version but also in more important versions with more complex vinification processes. In the top ten, there are nine non-vintage wines for example,” explains Mazzei, adding that “the aim of the initiative is to raise the bar and it is clear that we are on the right track, even though there is a lot of work to do.”

The 50 labels presented, blindly, to the panel of the 2022 edition, received positive feedback overall from the judges, who underlined the high-quality profile. The top ten once again confirms a trend that is becoming increasingly popular among producers, namely separate vinification of Vermentino. “A choice that is particularly representative of the desire to characterise individual production by enhancing the distinctive characteristics that the grape variety expresses in this specific area and in the various terroirs,” explains the director of the Consortium Luca Pollini, adding “Once again, significant data is emerging from this edition, showing a marked preference for more complex and mature wines; this is the opinion expressed by the judges, so much so that only one 2021 appears in the Top 10, just as in the last edition there was only one 2020.”

As Pollini explains, “In the province of Grosseto, with 914 hectares compared to 138 in 2006, Vermentino is the grape variety that is growing with the highest percentages. No other cultivar has been doing it so steadily in recent years. Today, the Tuscan Maremma region is the most important production area for Vermentino in the country.” The production of Vermentino Maremma Toscana DOC has now steadily surpassed that of other wines of the appellation, despite the fact that the variety represents only 10% of the area under vine. This is down to the modern nature of this wine, perfectly expressed by its fresh but not common bouquet, also capable of facing ageing, increasingly popular with consumers in Italy and abroad,” concludes Mazzei.

CONSORTIUM FOR THE PROTECTION OF MAREMMA TOSCANA DOC WINES

The Consortium for the Protection of Maremma Toscana Wines was set up in 2014 after DOC status was conferred, with the aim of promoting the quality of its wines and guaranteeing compliance with the production standards provided for by the specifications, dedicating itself, moreover, to protecting the trademark and to assisting members regarding the regulations governing the sector. The Consortium currently has 319 member companies that vinify their own grapes and bottle their own wines - for a total of almost 7 million bottles produced per year. The Consortium operates throughout the province of Grosseto, a vast area in southern Tuscany that extends from the slopes of Monte Amiata and reaches the Maremma coast and the Argentario up to the Isola del Giglio. The native grape varieties - Ciliegiolo, Canaiolo nero, Alicante, Sangiovese, Pugnitello, Aleatico, Vermentino, Trebbiano, Ansonica, Malvasia and Grechetto - have been joined by international varieties such as Cabernet Sauvignon, Cabernet Franc, Merlot, Syrah, Viognier, Sauvignon, Chardonnay and Petit Verdot. The aim of the Maremma Toscana DOC today is to fascinate and amaze lovers of beauty and goodness from all over the world, promoting the diversity of this surprising territory.