Back to overview Previous review Next review
search
Dec20 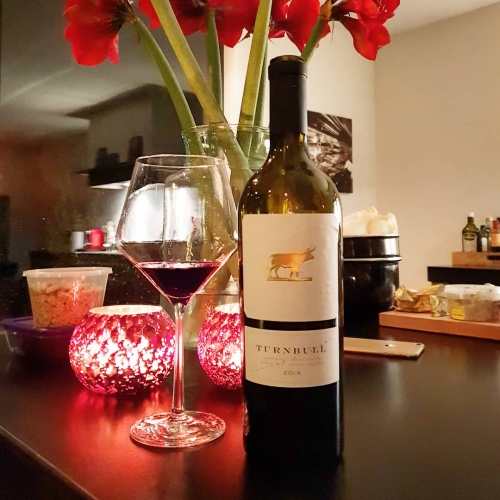 The winery owns over 80 hectares in the Napa Valley and produces approximately 30.000 cases per year. The name of the winery was conveniently the last name of the original co-founder William Turnbull. He was an architect from the San Francisco Bay Area and in fact designed the current winery building as well as other Napa wineries including Cakebread. Along with friend and attorney Reverdy Johnson (a former President of the Napa Valley Vintners Association), both men founded Turnbull-Johnson with their 1979 inaugural vintage. Patrick O’Dell purchased Turnbull Johnson in 1993 and renamed the winery to Turnbull Cellars.
He oversaw a significant expansion of the winery’s vineyard holdings – purchasing both valley floor and hillside locations. They currently own four estate vineyards, three in Oakville (including two in the coveted vineyard neighborhood near Screaming Eagle) and their original vineyard which is next to the winery as well as a vineyard just north of Calistoga.

Legendary vineyards don't become legends by mistake; they are the result of exceptional terroir that produces exceptional grapes, year after year. Resting upon an alluvial fan of rocky, red clay sediment, the Fortuna Vineyard has earned its place as one of those legendary vineyards.

We had to decanter this before pooring. It paired great with deer and mashed potatoes.