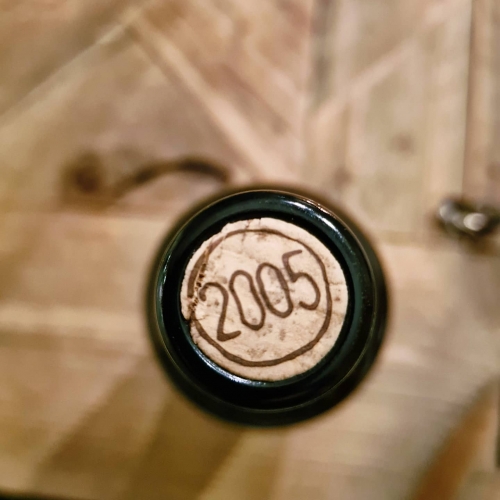 The Chateau du Tertre is a thousand-year-old estate whose vineyard, stretching over 52 hectares, remains unchanged since 1855.
Located on one of the highest plateaus in Margaux, Château du Tertre was acquired in 1961 by Philippe Capbern-Gasqueton, owner of the famous Château Calon Ségur in Saint-Estèphe. The chateau was in a deplorable condition at the time. In the years that followed, huge investments were made by Philippe in both the renovation of the château and the replanting of the vineyard.

The real turnaround came when Madame Gasqueton sold the château in 1998 to the Albada Jelgersma family, who also own Chateau Giscours. In turn, they were responsible for the construction of a completely new cellar complex, entirely in the style of the château dating from the 12th century.

Work in the vineyard was also tackled firmly. The emphasis was on reducing yields and enhancing the natural wealth of the grapes growing here. Partly thanks to these investments, Château du Tertre is now one of the absolute top of the appellation

Decanted for 2 hours.
In the glass a deep ruby red color.
On the medium(+) nose aromas of black berries, red cherries and laurel with hints of cedar, sandalwood, liquorice and light vanilla.
On the palate dry, medium(+) bodied with medium acidity and soft tannins. Round, elegant and complex in the mouth with a medium(+) length finish. Can have 5/10 more years to get more tertiary aromas.